Chaga mushroom, Inonotus obliquus, is classified as a “white-rot fungus”, like other medicinal mushrooms such as maitake, Cordyceps and reishi. Chaga mushroom is usually grown in the white and yellow birch tree, although it may also grow on other hardwoods like alder, elm and beech trees. The mushroom used exclusively for medicinal use, usually comes from the birch tree only. Higher quality mushroom harvests are usually wildcrafted from birch tree forests growing in Eastern Europe and Northern Russia, especially Siberia. 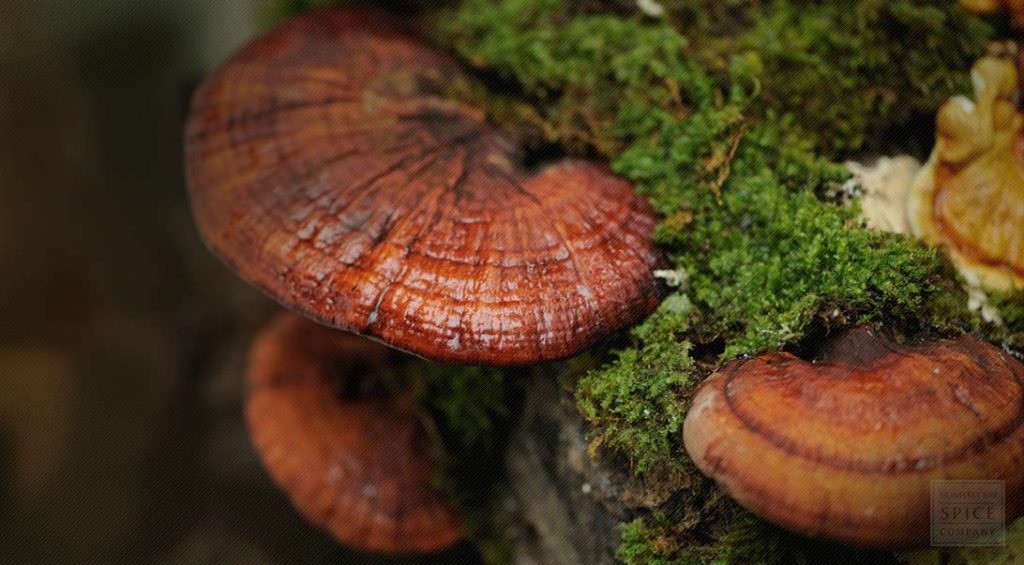 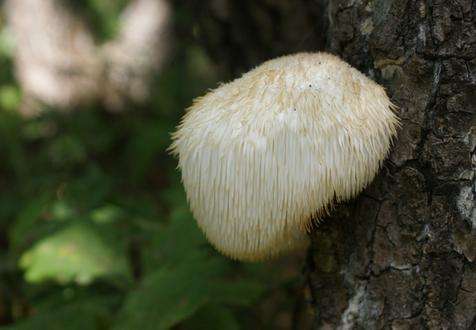 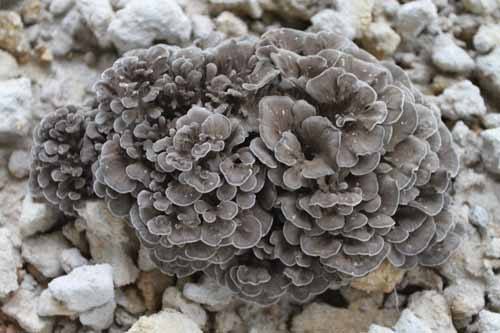 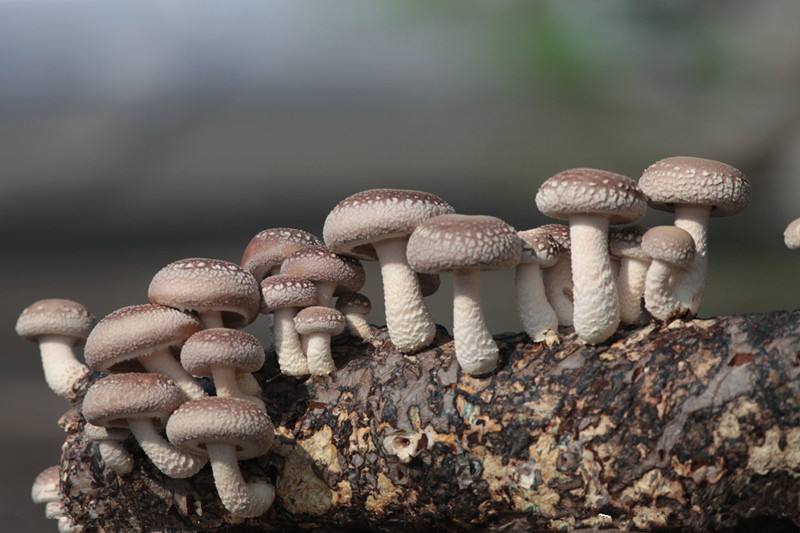 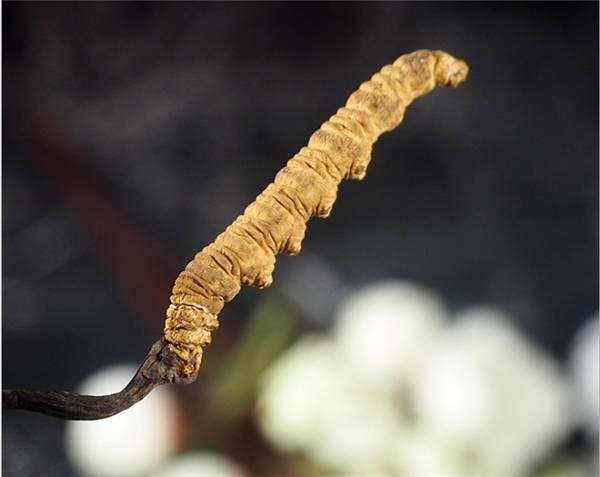