The Goji Berry (wolfberry, Lycium barbarum L.) grows on vines up to 20 feet (6 meters) high. The Goji Berries are beautiful red and are harvested once a year during the summer. The Goji berry has been used in Traditional Chinese Medicine for thousands of years. Modern science has confirmed what traditional doctors have experienced through trial and error. And with thousands years history and great reputation, goji berry has been widely cultivated around the world. While only the species of China, has a scientific-proved medical value. In China there are 4 kinds of goji berry, which is mainly sold in the market.

In China, there are about Four Species of Goji Berry (Wolfberry) distributed in Ningxia, Qinghai, Inner Mongolia, Xinjiang. For Medical or food supplement, we all use Ningxia goji berry, as this is the origin source of goji berry to be used as supplement since thousands year ago in TCM. 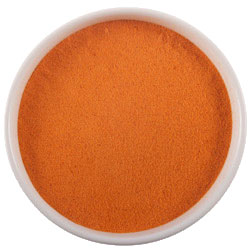 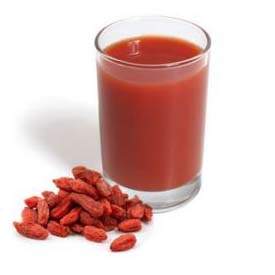 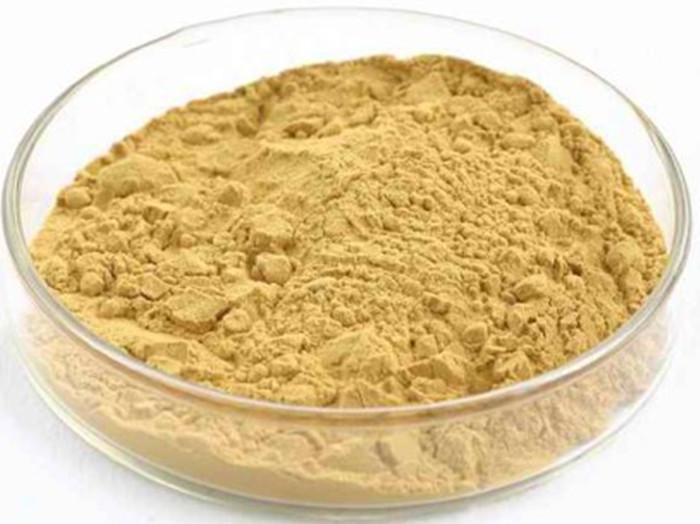